< Back To Program Overview

Pablo will guide you through his creative process showing the numerous ways in which he’s unleashed his creativity to create a series of illustration systems and design tools & software. In particular, he’ll focus on two tools; Robotos – a collection of 9,999 algorithmically generated droid characters designed by Pablo himself – and Bueno – a NFT Generator that allows digital creators to upload their assets, control rarity, and create NFTs without writing a single line of code.

You’ll get a better understanding of the NFT ecosystem and how your design skills can be applied to is, and you’ll walk away confident that you can make your own generative art easily, if you wish to get involved in this space.

Pablo Stanley is a cofounder and CEO at Blush. Previously cofounder of Carbon Health, staff designer at Lyft, and lead designer at InVision. He gives talks and workshops around the world on product design, animation, illustration systems, storytelling, accessibility, behavioral economics, challenges of being a designer, and the art of comics.

Pablo has a YouTube channel called Sketch Together where he shares design tutorials, livestreams, critiques, and other random stuff. He also hosts different podcasts, including one interviewing Latinxs in the tech industry called “Diseño Cha Cha Cha.” He’s the doodler behind Avataaars, Humaaans, Open Doodles, Bottts, and Buttsss. 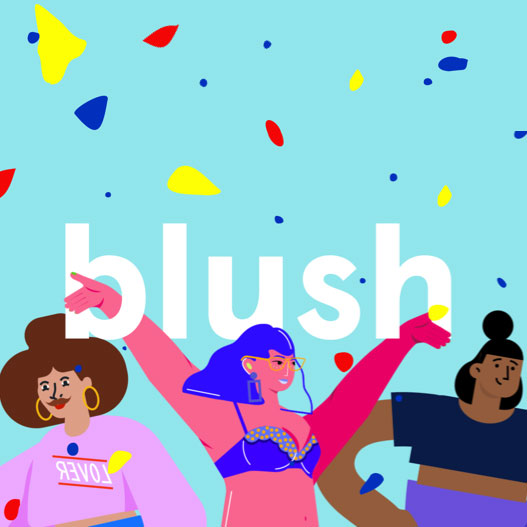 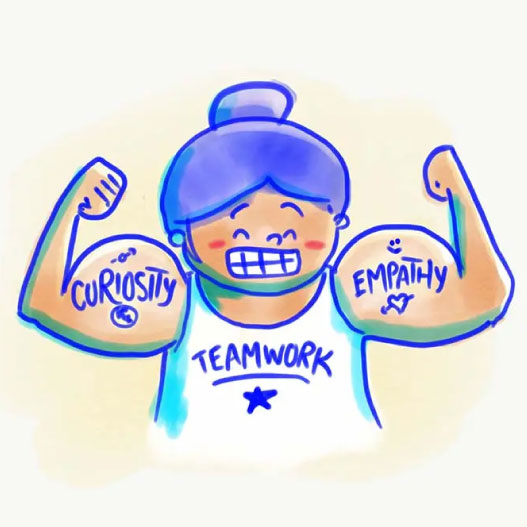 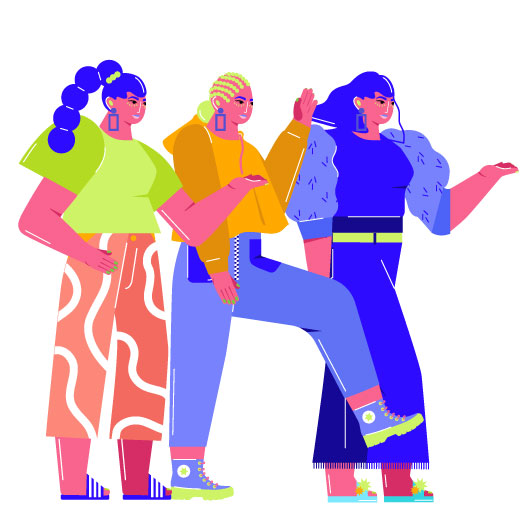 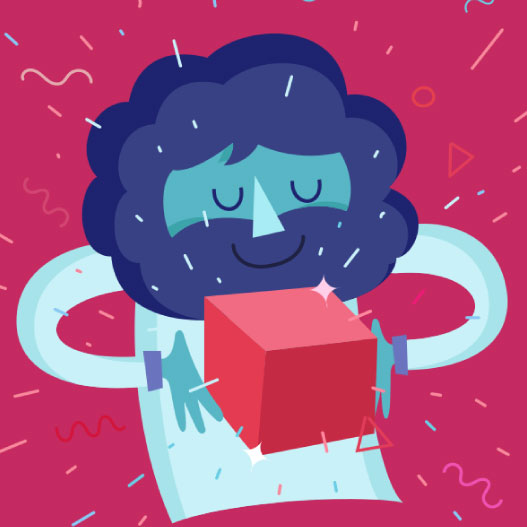 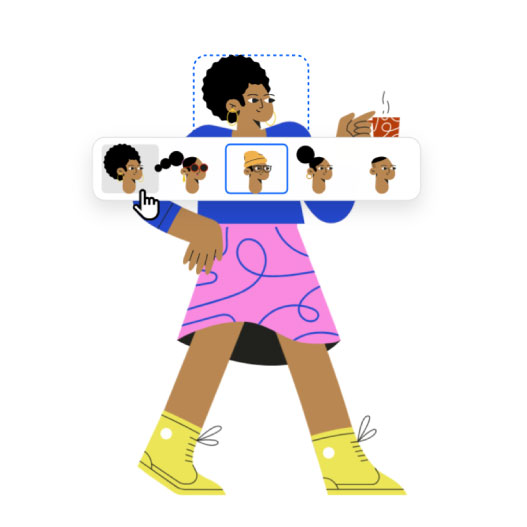